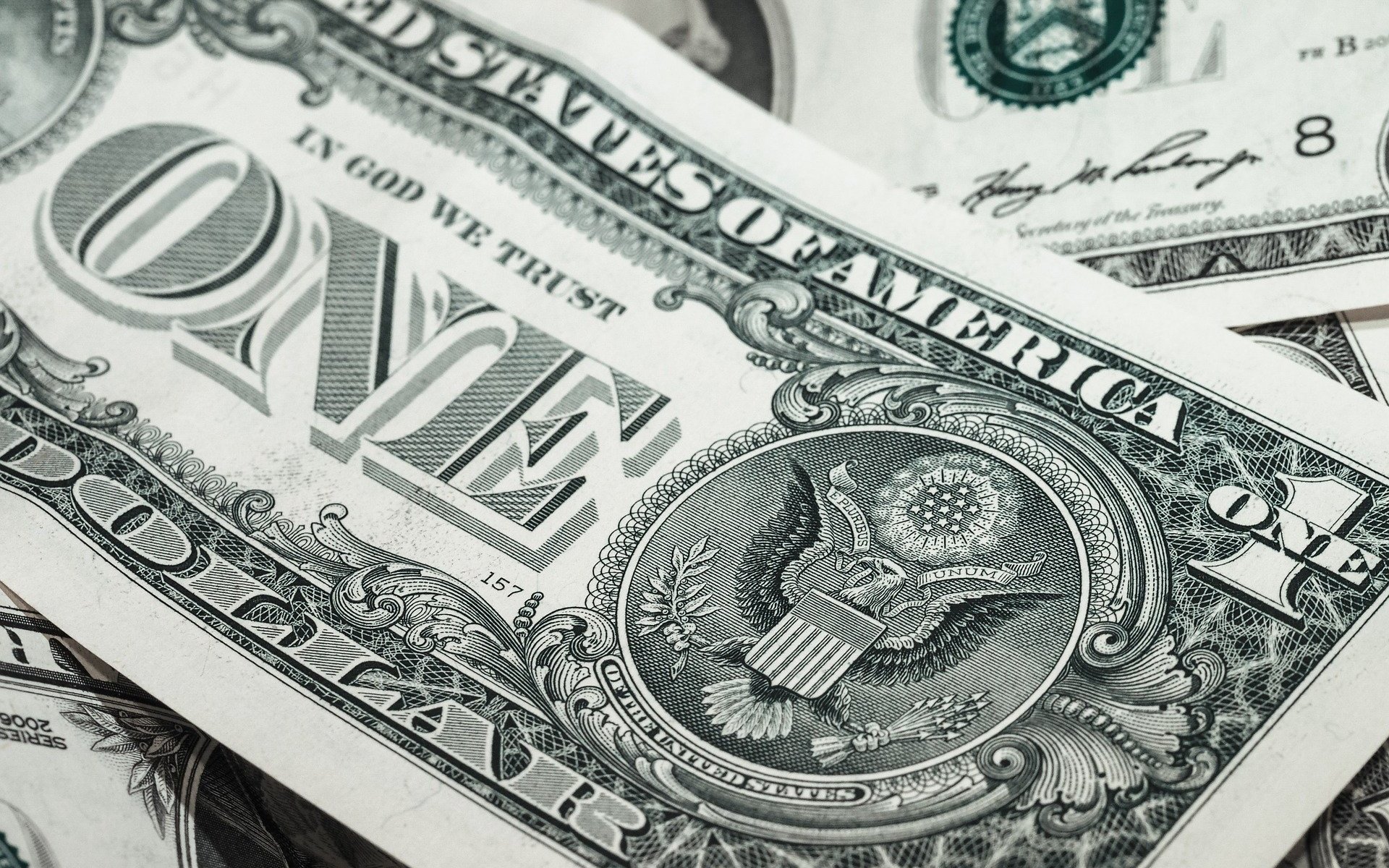 Just as identity became most paramount when Uranus was in Aries, now with Uranus in Taurus it’s all about unexpected changes and surprises with money and material world. Will we see a financial revolution? People will definitely have a stronger desire for financial freedom, which could in turn have us all take a much closer look at the issues in the financial system that have been holding us back from experiencing that freedom!

We could also see a shift in the economy where individuals will put more focus on manifesting their own business to generate an income and work on their own terms.

Uranus entering Taurus just when Mercury is Retrograde in Pisces as the seed moment of our new Uranus and Taurus situation, indicates there could be a lot of confusion about money in the long term. We could see unanticipated developments in the financial world, fast changes, glitches, quick maneuvers and misinformation. Are you uninformed about money?

Also, be aware that Uranus is considered to be the Higher Octave of Mercury so swift changes and developments in communications, thoughts and ideas are emphasized.

As an earth sign, the nature and the environment is important to Taurus. Rebellious Uranus could see much talk and protests about environmentalism and climate change.

Venus is the ruler of Taurus, and is about what you want and attract into your life, and what you value of which money is highly symbolic.

Money is a concept of the mind. It is an idea. It’s all numbers and agreements of value. Uranus in Taurus is all about the mindset of what is valued. We know that the stock market is highly volatile due to the mindset of the masses. New information that arises in the news can sweep big changes in the markets instantly because it comes down to what people believe the future holds. So, being mindful and being aware of your own feelings towards money, how money works, and your mindset can make a big difference in how you associate to finances.

Gold, silver and precious metals are a great way to consider money as being a physical thing in the real world. However, the value of these commodities is still dependent on what we agree on how the value is measured, reflected in fluctuating prices. The value of money is always relative to our perceptions.

Income, homes, fiat currency and the way the world is run on debt is going to become an issue for consideration and debate. Issues of inflation and deflation are on the horizon. It would be wise to get your financial security in order.

At various points, depending on the shifting mindset of the collective, we could see quick reactions to financial shifts and potentially a run on banks.

We could also see stronger implementation of technology in the world of finance and cryptocurrencies taking root.

Artificial intelligence and technologies will become more strongly embedded in our material world with Uranus in Taurus.

Innovations, scientific breakthroughs and technological advances in environment and biology will get more attention. Bionics, genetic engineering and bio-technologies are highly likely to push us into the future. New understandings of life on earth and our place in the universe are also indicated.

Also consider Pluto and Saturn in fellow earth sign Capricorn speaks to transformation and struggle in the political and business affairs and major changes to the established order of society. While Jupiter in Sagittarius puts greater emphasis on worldwide affairs, beliefs, and the rule of law.

For the Taureans in your life especially, this can seem like a time to be rebellious regarding one’s own identity and to feel free to march to the beat of their own drum. Finances and security are likely to be a strong factor in determining significant changes in self perception.

Taurus is about value of material possessions and can be quite stuck, stubborn and bull headed, while Uranus wants to feel free, and to make choices on his own terms. This dichotomy could see hoarders and misers break free from being tied down to materialism and uplifted by clearing out old habits and patterns. Minimalism could become a new, popular approach more people find appealing to appreciate and value what one has with a freer perspective.

No matter what your sign, pay attention to your inspirations and ideas about the things you want to manifest in life during this period. Ideas and concepts that come to you out of the blue, especially your most creative, inventive ideas, could be brilliant enough that they could change your future and have an impact on the material world.

Get Some Sun. It will make you feel better! 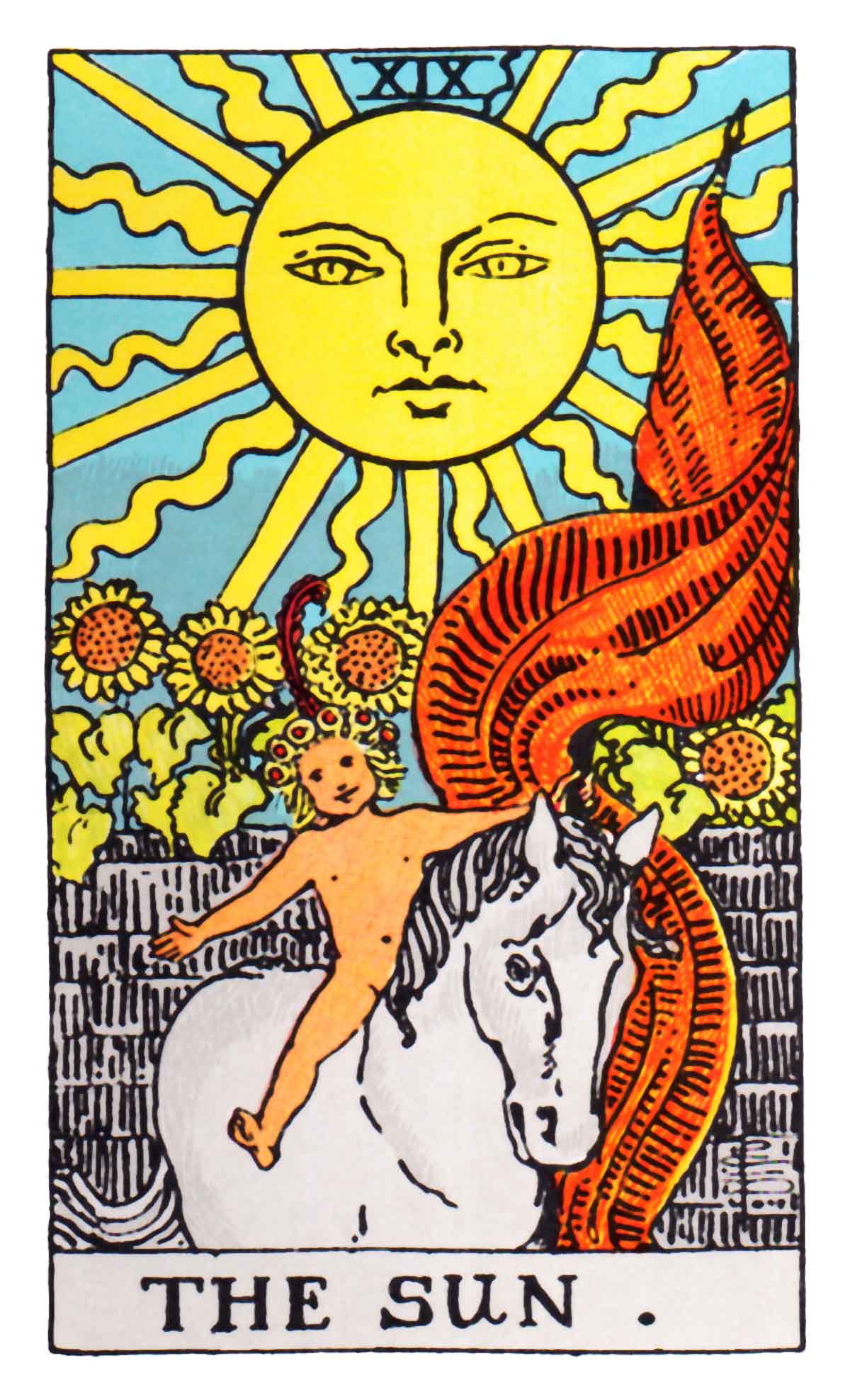