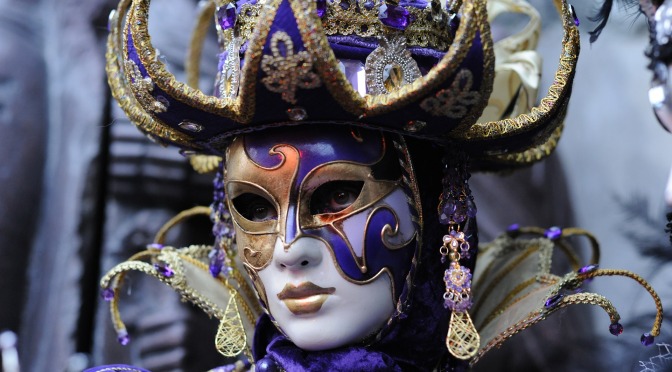 The growth for the two weeks before the Full Moon in Scorpio brings us to a fruition point. This time signifies there is much transformation happening in our lives. Our emotions and our reactions are on the hot seat. Dramatic changes can be most palpable. This Full Moon in Scorpio reminds us that the truth of what is hidden below the surface can be more important than the facade on the surface.

A Full Moon in Scorpio can be an emotional time for many, it can feel turbulent where your deep rooted feelings, fears and psychological issues are put in the spotlight! Emotions tap into that water element and can have some burst into tears, when you realize all that has been happening and what you’ve been through. Releasing tears is a natural healing process and letting it all out can clear away layers of tension and karma you’ve held onto for a long time.

The Full Moon in Scorpio can reveal what’s really behind the mask. We could discover who someone really is, or what they are really like. We could have revelations about what is going on behind the scenes where truth comes out from hiding.

Scorpio is concerned with the honest truth, secrets and hidden mysteries. Just as this Full Moon in Scorpio can dig deep down into your emotions so you can shed light on them, it can also indicate trusting your deeper, gut instincts to guide you.

Skepticism is naturally a part of Scorpio’s nature, indicating this is an important time to observe how people can often dishonestly spin their version of reality to their benefit. As the sign of investigation, more people could be caught out in lies and secrets as we get close to the Full Moon in Scorpio, opening a large window to the truth. A reality check is likely to be revealed as truth finally shows itself. The wool that was pulled over your eyes can be lifted in favor of acknowledging what truly is.

This is a good time to take a deeper look at the roots of problems happening in any area of your life so you can more clearly understand what different approach is needed.

Sexuality is ruled by Scorpio, as part of the cycle of life, death and rebirth. Relationship issues could exhibit jealousies that signal deep rooted emotional fears about ourselves and our attachments to others.

The Full Moon in Scorpio is on the opposite side of the zodiac of the Sun in Taurus.

Both Scorpio and Taurus relate to money as opposite signs are part of a spectrum of concepts. Taurus is more about how you create money and build wealth via income, your work and job, while Scorpio is more about how you access it and receive it from sources like banks and credit cards. Emotional issues that arise during this Full Moon can largely be about feelings related to money matters or stress over debts. This Full Moon in Scorpio can put a spotlight on finances and the economy.

Though money isn’t everything, it certainly does touch just about everything in life now as a major part of our experience on earth because of how the larger system (Pluto in Capricorn) has been set up.

Pluto is the ruler of Scorpio, so naturally the Pluto in Capricorn (currently Retrograde) situation is to be considered as part of the larger picture in focus with the Full Moon in Scorpio.

Pluto is about power, especially power in politics, business and the economy being in Capricorn. Pluto also symbolizes transformation, change, and the way Pluto does this is by destruction, purging and then from the ashes, rebirth.

The Sun in Taurus encourages us to become more conscious of what we want, why we want it, and more importantly, what we value. Do you live according to your values? Do you surround yourself with those who have values that are aligned with yours?

If you were to invest in a company or organization, would you simply invest because you wanted to make a financial return even if it meant you were supporting a company that was destructive? Would you ignore the truth of what a company may do simply because you are prioritizing your own financial bottom line? If you were an employer would you take advantage of those working for you so you can be better off at the expense of others? These are the types of considerations that are important to think about now so you can be real about your relationship to money.

This Full Moon in Scorpio can bring up a lot of real, deep emotions that are ready to be released and transformed so we are able to change our reality.

Self assessment, and observation of your psychology, attitudes and behavior can turn on a light bulb that helps you make changes that serve you better. Being totally honest will reveal the truth.

Mars is the ancient ruler of Scorpio, while Pluto (considered the higher octave of Mars) is the modern ruler of Scorpio. Mars is currently in Aquarius. Mars is about taking action and relates to our behaviors and motivations. In Aquarius, we are to consider what actions should we be taking to create our future? 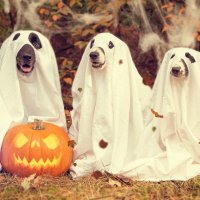 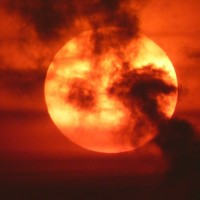