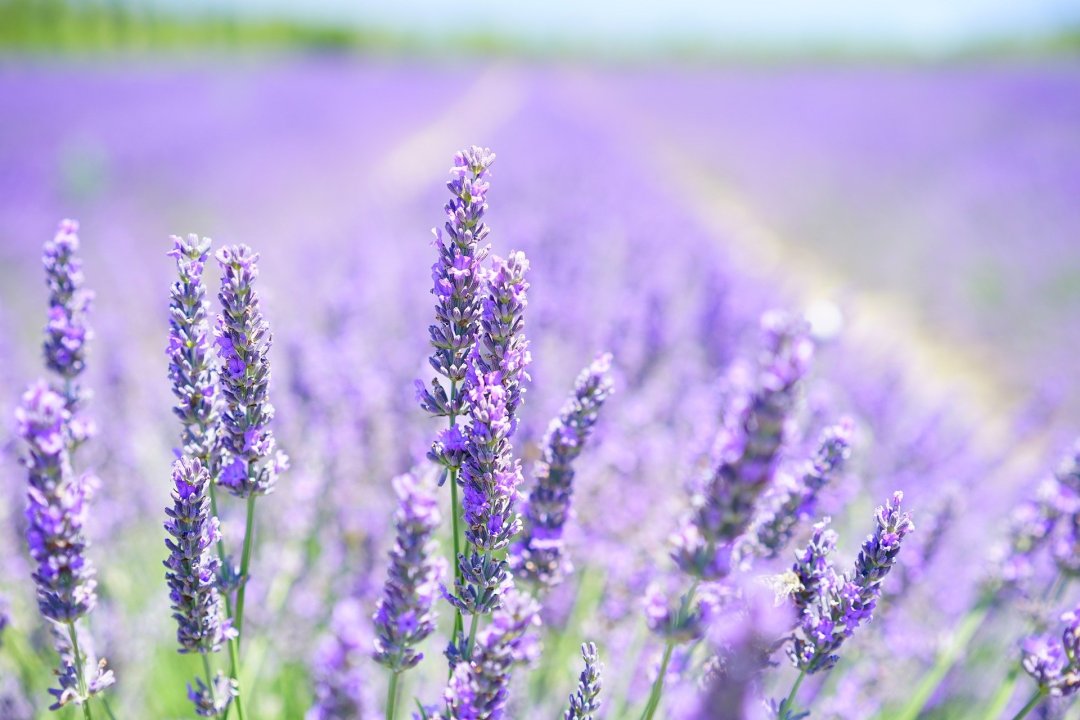 Here we have an overview of the main transits in astrology for August 2021 with interpretations of possibilities to consider.

For the monthly I am talking about the most significant larger themes indicated by current trends in astrology. Every Monday I get into more of the finer details of the transits and aspects in the NEW Weekly Astrology Horoscope

Right before August begins Jupiter Retrograde leaves Pisces and enters back into Aquarius on July 28, 2021, a big move that sets the stage for the month ahead. Jupiter Retrograde transiting from Pisces to Aquarius is like the dam of closely-held secrets is breaking. This is going to have a big impact as we continue this month. Collective consciousness is going to go through major changes in August and onward as people wake up and backtracking is demonstrated in a big way. Read the Jupiter Retrograde in Aquarius horoscope here.

Information will be conflicting which will cause much confusion and disagreements, but to get to the truth research will be required get to the real bottom of things. Jupiter Retrograde is like studying the world. But superficial information with little depth is likely to sway people’s perspectives easily as it has all year with The Destiny Point in Gemini.

We have the New Moon in Leo on August 8, 2021 at 9:45 am ET. This is traditionally a time to express yourself in new ways like with starting a new hobby, dabbling in a new creative interest, and to work on improving your talents. It’s also considered to be a good time to market a new offering, especially in fun, enthusiastic, creative ways.

Getting attention and being in the spotlight in are indicated. Leaders and celebrities could make new announcements or show a side of themselves that gets a lot of attention. Egos are likely to be on blast so don’t be surprised to see people on TV showing off and possibly going over the top with theatrics. We are likely to get a new perspective on how leaders and celebrities express themselves in dramatic ways. Sometimes people in high positions put on a show to create an effect and induce intentional reactions and perspectives in the public, so pay attention to the over the top theatrics that are used to market ideas for those in high positions in society.

During this month and leading up to this Full Moon we are going to see the battle over information escalate further. With Jupiter and Saturn both Retrograde in Aquarius now, this is the time for a big change as people become much more aware of just how powerful freedom of information and censorship of information really is in altering our world. We are likely to see much more about how tactics of cults for mind control are used through the media and political world to unknowingly control people’s minds.

I’ll be talking more about the New and Full Moons in the Weekly Astrology Horoscopes posted every Monday.

Mercury and the Sun are in Leo to start the month. They will be meeting on August 1st, 2021 and connecting with the Destiny Point in Gemini indicating this month begins with lots of talk and gossip with a spotlight on leadership. Words and expressions by celebrities and those that are in the spotlight on television can wake people up to where we are heading in the future. We could see a significant reveal about information and communications as the month begins.

As Mercury and the Sun in Leo meet and join forces on August 1, 2021 they both connect with Saturn Retrograde in Aquarius, Uranus in Taurus and Chiron in Aries between August 1st and the 6th indicating a lot of talk about how leadership is affecting individuals lives. What news and info celebrities share could get a lot of attention as the month begins. People that disagree with the push of forcibly imposed biotechnology are likely to try to have their voices heard so we can expect more protests.

So, with Jupiter and Saturn in air sign Aquarius and the Destiny Point in air sign Gemini indicating information that is in the spotlight at the start of the month gives us strong clues to how the future will play out.

*Mercury enters Virgo on August 11th, and will have a difficult aspect to the Destiny Point in Gemini on August 15th, and Mercury will meet with Mars in Virgo on August 18th. A lot of difficult talk about health and money, work and business matters can get heated during this period. We could see a lot of focus on hospitals, nurses and doctors at this time and a lot of battles over information especially around the middle of this month. Expect aggressive talks about health matters and attention on nurses and doctors now. Frustration is highly likely, especially related to lifestyle routines and schedules. Actions taken that impose on people’s privacy are likely to cause tempers to flare. Don’t be surprised to hear about sexual behavior in the news during this period. Exercise is recommended to help relieve stress and anxiety.

Sun in Leo is opposite Jupiter Retrograde in Aquarius August 19, 2021 8:28 pm ET. Truth is a big deal right now, and weeding through all the backtracking in the media, social media and big tech will get a lot of attention. Expect a big spotlight on revelations this month. Because truth is often intentionally hidden for a larger agenda, it’s wise to wake up to reality. Many could have a great awakening of their own now. This leads right into Uranus stationing Retrograde in Taurus on this same day… It’s all connected.

*The Sun enters Virgo August 22, 2021 5:34 pm ET bringing a lot more awareness to our health and wellness sector. A lot more people could wake up to what’s really going on in the field of health, food, and nutrition.

*Mercury enters Libra August 30, 2021 1:09 am ET. More people will be thinking about the need for truth, ethics and morals to bring harmony and balance to our lives.

I’ll be talking more about The Sun and Mercury in the Weekly Astrology Horoscopes posted every Monday.

Venus and Mars – Virgo and Libra

We also have Venus and Mars entering Virgo at the end of July, bringing a lot of attention to health and wellness including a focus on food supplies as we move forward in August. Venus is in Virgo for the first half of the month until August 16th while Mars is in Virgo for the entire month of August.

We are already hearing of food supply chain disruptions which is likely to be a topic we hear more about in August. One of the significant things that’s concerning are rumors that there is a political push for nutritional supplements to be made available ONLY by doctor prescription! As someone that is highly natural health oriented, limitations on freedom to acquire foods and supplements for personal well being is highly concerning. Not being able to get vitamin C, Vitamin D and Zinc because of politics is atrocious, so stocking up would be smart. Mars is about survival instincts and in Virgo we could see self-preservation become a stronger focus.

There will likely be a lot of attention on nurses, doctors and especially with Mars here we could see a battles and strong disagreements in the medical field enhanced. With Venus and Mars both in Virgo we could see more health related issues get attention for men and women, including fertility and reproductive health.

Venus in earthy Virgo also connects with Uranus in earthy Taurus on August 3, 2021 indicating a lot of attention on personal health, especially relating to biotechnology and women’s health. Value for your body and having a healthy connection to the environment is indicated. Appreciation for natural, organic foods are highlighted, while GMO food and technology could get more attention. Unexpected and surprising perspectives on food and agriculture are sure to be highlighted as the month begins.

On the same day, Venus in Virgo connects with Pluto Retrograde in Capricorn August 11, 2021 6:45 pm ET further indicating promises by leadership regarding health and economics could be disguised. We could also hear of forceful abuses on people’s bodies, including sexual abuse now.

*Venus enters Libra August 16, 2021 12:26 am ET. Venus is the ruling planet of Libra signifying love as the truth, and justice, equality, fairness, ethics and morals as highest priorities. Will we see justice? Sharing love in relationships is highly valued and cherished now.

I’ll be talking more about Venus and Mars in the Weekly Astrology Horoscopes posted every Monday.

Uranus stations Retrograde August 19, 2021 9:41 pm ET. Revolution and Rebellion goes into protective, self preservation, personal security mode. This indicates a huge shift in our collective focus where personal freedom, privacy and security are concerned. We could see a lot of push back on the restrictions on freedom of information as people rebel against censorship and uphold personal rights and freedoms. Trust in biotechnology is going to do a reversal. We also have Venus in Virgo further indicating that personal health and lifestyle choices are an important area of personal consideration closely associated with Uranus in Taurus now. Choices made now influences our future reality. We are likely to see a lot of cybersecurity, financial and cryptocurrency issues come up during this period.

The Monthly provides a general overview of larger planetary themes to consider. I will talk more about specific aspects and day to day astrology each week posted on Mondays in the Weekly Astrology Horoscope.