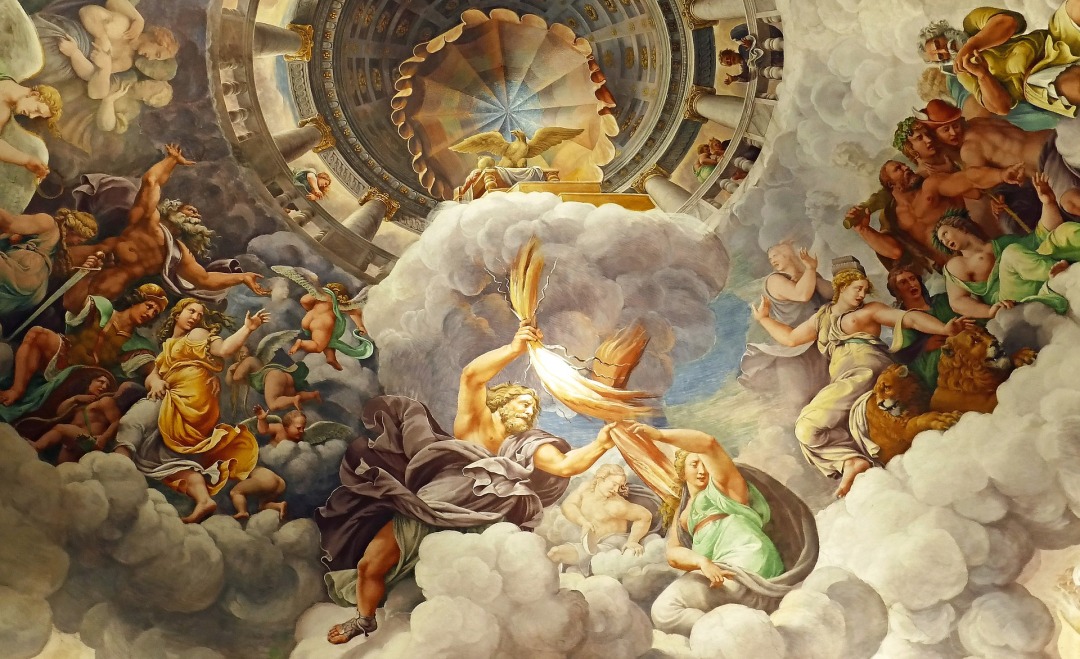 Then Jupiter briefly entered Pisces from May to July 2021 then while Retrograde Jupiter re-entered Aquarius on July 28, 2021.

Jupiter is now going direct again in Aquarius on October 18, 2021 at 1:31 am ET. This is happening on the same day Mercury is finishing Retrograde and going direct in fellow Air Sign Libra. Read more about Mercury Retrograde in Libra here.

Jupiter will then enter Pisces on December 28, 2021 and what I found so interesting with what happened when Jupiter initially entered Pisces from May to July in 2021 was the focus in the media about the mass graves found in Canada of native school children since Pisces rules sacrifice and the afterlife.

You’ll probably also be interested in reading about Saturn stationing Direct in Aquarius on October 10, 2021 as well. Now that Jupiter is going direct he will be moving forward and away from Saturn. The next week or so marks the closest Jupiter and Saturn will be for about a generation, until around 2040 when they meet again in Libra. They were at their closest of course when Jupiter and Saturn conjunct upon entering Aquarius on December 21, 2020 right around the time the “vaccines” first started coming out.

With Jupiter stationing Direct in Aquarius now at 22 degrees and 20 arc minutes, the most important point is that this a time for all of us collectively to move forward together, globally for truth and freedom.

There is no surprise that the airline industry is in big focus right now as Jupiter transitions from Retrograde to Direct since Jupiter rules air travel and Aquarius rules technology, and with Uranus in Taurus it signifies biotechnology as a strong focus now along with personal security guiding our need for rebellious freedom over our own physical bodies. Of course, money and food security are also in focus associated to all of this now with Uranus in Taurus. It’s all connected.

Jupiter also rules education and learning so we are seeing a large focus on the education system at this time as well. As Jupiter rules journalism, religion and information that spans far and wide, thus influencing beliefs worldwide, this is a time for us to also assess just how influential the corporate media is on our collective consciousness, steering millions of minds in a direction decided by those in power strongly indicated by Saturn in Aquarius now as well.

As Aquarius rules the collective mindset and with Saturn here as well and Jupiter rules beliefs as in religion, it signifies group-think and mentality that operates like a cult of beliefs.

What we think and believe steers our future and manifests it into reality. There is power in numbers.

So, to stand up for freedom humanity needs to come together in the face of corporate and political tyranny by Plutocrats as indicated by the destructive forces of wealth and power of Pluto in Capricorn now.

I talk all about these subjects in the horoscopes linked in this article as astrology is giving us the signs that we are to be aware of. It’s time for people to wake up and see what is really going on all around us, to wake from the illusions and deceptions indicated by Neptune in Pisces that are part of transforming our world into a destructive path indicated by Pluto in Capricorn. To change our future and bring power and freedom back to our lives we have to work together.

To learn more about the times you can read the articles linked above in this article and you can also access more horoscopes of where the planets are now here.

Also learn more about the significance of how all this relates to the Pluto Return of the United States coming in February 2022.