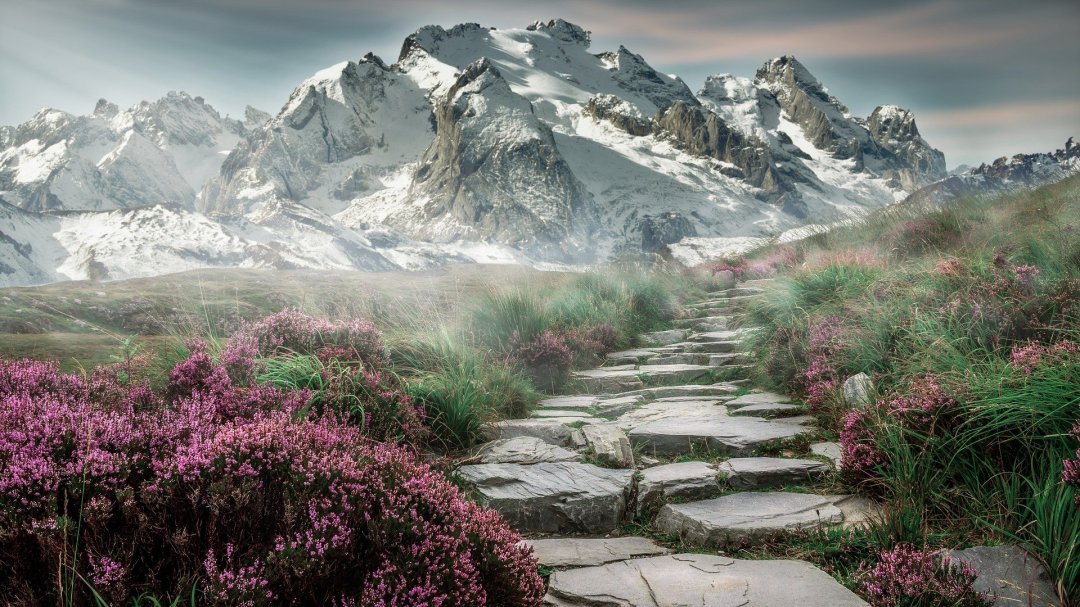 We just had the NEW Moon Solar Eclipse in Sagittarius for 2 weeks emphasizing growth of our beliefs and worldviews.

A strong push toward change is likely this week, motivating people to take action and to figure out strategies on how to transform the world. Actions and reactions are likely to have a lot of fuel. Discoveries revealed can change goals significantly this week.

We could also see a lot of attention toward our conflicting points of view about reality and the future we are heading toward, especially regarding finance and the economy and what humanity is aiming for in the bigger picture. Confusing, illogical points of views that really don’t make a lot of sense can be especially aggravating causing tension and strong reactions this week.

We could see big power moves in the political and financial sphere that have a psychological impact that get people curious to investigate.

We could hear of dark secrets about celebrities and famous people, politicians and big business leaders associated with abusive behavior including financial corruption, sexual abuse, drug abuse, and violent tendencies.

We may also hear about a prominent, rich female figure, political, or celebrity where her decisions create significant change.

The mixed information and the conflicts of beliefs will be a catalyst that can open up important dialogue to find solutions to change our aims and what we want to manifest in the world.

Travel issues could also be in focus as confusion and changes are likely.

Truth seekers will have a strong interest in burning through the fog.

Comedy and sarcasm can reveal the truth.

Much more details in the NEW Daily Astrology Horoscopes this week.

Aries: Your motivation to create change is strong this week. Your goals and what you desire to achieve could be in conflict with the direction society is heading. What the majority may think and believe, or what media and peer pressure are pushing as what the consensus should be could have you feeling like you want to tread a different path.

Taurus: What you believe is most important to aim for is going to change this week. It can feel like the whole world is being ruled by “one ring to rule them all” and you’re seeing how the actions of others are falling in line. With Uranus in your sign you can see the signs of the collective order and there is a rebellious streak with you to march to your own beat.

Gemini: Wrapping your head around what to believe, what is true and what is not, can be challenging early this week and it can have you unclear on your goals and talking to others about what you believe can just make things more complicated. But as the week progresses you could come across ideas that help you see a path forward that is aligned with wisdom and opens up possibilities. Reading, listening and learning can help you see positive solutions so you can set new aims.

Cancer: Your relationships are an important part of change for you this week. As you feel more deeply about where you are restricted and where you want freedom you will imagine what a different experience could be like. You likely won’t be sure of what exactly you want, but you will feel there needs to be a change and it will have you creating new goals that are more true to who you believe you could be.

Leo: The meaning of life might not make a lot of sense this week, prompting you to dig deeper into what you believe about the bigger picture of reality. Comedy, fantasy, imagination and nonsense looks like your gateway to finding wisdom that you hadn’t suspected. It’s not a good time to reveal secrets as it can cloud your relationships and friendships.

Virgo: The inability to see eye to eye and beliefs held between family, those close, and in your romantic relationships can cause some issues for you now. Logic, facts, truth, illusions and delusions can lead to disagreements and communicating about what is real and what isn’t can put you in uncomfortable and strange predicaments. Learning more about healthy lifestyle choices can help you and people close to you.

Libra: Changes at home are most in focus for you this week. You may also want to make some personal changes to your look to feel like you’re trying out something a bit different. Food and nutrition to take care of your body could include getting rid of some things you know aren’t so good for you. Replacing them with options that make you feel better could be a suitable change.

Scorpio: Changing your words and your actions can be a positive step forward for you now. Sometimes it’s a good idea to make a shift in how you react to things so you can gain more personal power. Feeling the urge to get rid of negativity is a strong motivation for you this week. Experiences in your personal, home life will teach you a lot and give you a new perspective on the world inspiring you to take more action toward the future you desire.

Sagittarius: Actions taken by people in your neighborhood, or by strangers, acquaintances or those somewhat closer to you like cousins or siblings, that don’t align with what you believe can really make you feel off and have you questioning karmic choices. You could see yourself as a teacher that has wisdom to share to create karmic corrections. Even small points, phrases or jokes could open up whole new perspectives, even change the future.

Capricorn: What people do in your social life do, and how they behave can reveal a lot about them but also be a reflection of yourself. Secrets could be revealed that transform your identity. It’s not a good idea to take financial risks or do anything that puts your security at risk, especially on a dare or based on peer pressure from friends or peers. Instead it is wise for you to make decisions that are sure to make you feel better about yourself. Self care and purging negativity in relationship to yourself and others is suggested. Mirrors are an important symbol for you now.

Aquarius: Challenges in career matters could feel like a battle now where you may get easily angered and irritated, or blow things out of proportion that nag at you. Try not to go overboard and make a bigger deal than things may really be. There’s always a way to change your reactions to deal with issues. You may be tempted to overindulge as a way to cope with any stressors. Try not to be too pushy and bossy with others or it could get messy. Seeking truth and voicing messages that reach a broader audience while encouraging an open mind and opportunities toward future aims can be positive for you. Love can be a most transformative part of your karmic path now.

Pisces: It’s not always easy to believe what’s going on in the world or what people think and say. There can be so many conflicting points of view and you need to assess what’s true, what’s an illusion and what’s dishonest. Seeking truth will take effort to see through the fog. Keen observations of people’s attitudes, actions and reactions, especially aggressive behaviors will tune you into how karma operates in the world. You would be wise to set goals that keep your mind on opportunities for spiritual growth. If you hold any secrets or views they could be revealed, though sometimes what is revealed might feel difficult it can end up leading to living more in tune with the light of truth.