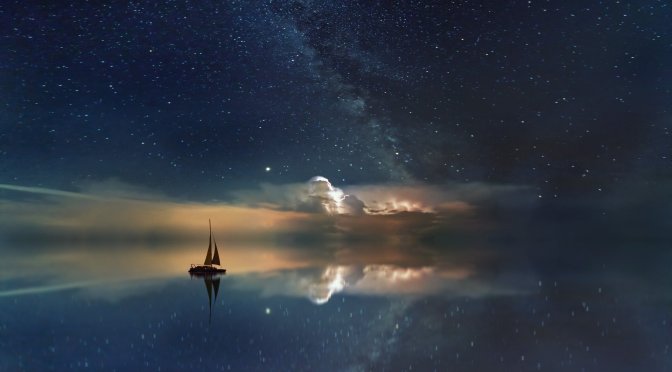 Jupiter is leaving Aquarius the realm where science, big tech, cult mindsets, collective consciousness, beliefs, and peer pressure to conform to authority’s social rules and restrictions has been emphasized also thanks to Saturn in Aquarius now too.

Jupiter in Pisces will now have us facing our beliefs and where those beliefs come from. Is what we believe truly reality or is it an illusion?

Is what we believe really the truth, or simply a projection of ideas that we overlay onto reality and have been conditioned to have an emotional attachment to?

Is the collective dream, the illusions and perceptions that people choose to believe in, manifesting our reality?

How much about people’s lives and the world is really just a game of playing pretend, creating perceptions?

In Pisces we are brought into the realm of fantasy and the vast depths of the unknown mysteries of existence. With Jupiter here, big illusions, perceptions and imaginings are greatly emphasized.

As we head into 2022 we can expect people to be faced with an abundance of illusions and deceptions that have people questioning what is real and what is not, and in turn have people ask even bigger philosophical questions about beliefs about the purpose and meaning of life and beyond.

The interest in uncovering secrets to find the truth will be greatly emphasized during this period. People will be pondering existential questions and theories about reality. Do we live in a simulation, a matrix constructed for our mind?

Jupiter in Pisces signifies a big finale, a big ending. As we ponder existentialist questions and gain a philosophical perspective, people will wonder about the afterlife and concepts like resurrection and reincarnation.

How much of what we believe about the afterlife is because of our hopes and wishes of survival after death? Are beliefs of an afterlife and reincarnation an extension of our survival instinct, us not wanting to let go of our attachments to reality, or does an afterlife really exist? Do we rise to a level of higher consciousness, enter new dimension and live on? These types of various life purpose questions will grow during this period.

Pisces is the sign of endings, a culmination of all that has come before, and is associated to surrendering. Pisces is associated with sacrifice, and thus of course Christianity. We can expect a lot of focus on these topics while Jupiter is in Pisces. We might see a major change in peoples beliefs, perhaps due to a discovery or major revelation. We might also see significant announcements, proclamations, or even the death of a major religious leader during this period.

Increased compassion and care is indicated with Jupiter in Pisces where people may need to take care of others. The health care industry could be in focus in how it treats people during this period. We could get inside glimpses of what’s really going on behind the scenes in the health sector as Jupiter wakes up a more potent interest in learning the truth.

People will be thinking and talking about the afterlife a lot during this period, including spiritual and religious concepts of karma, reincarnation and resurrection.

We are guaranteed to be hearing more about sacrifices during this period. Hearing the term “sacrifice” used to describe current events in the news is highly likely.

When Jupiter entered Pisces briefly in the summer of 2021 we saw evidence come out in the media about mass burials of native children at schools in Canada.

A lot of people will be asking questions and trusting their intuition and instincts during this period. However, where there is strong delusions, and repetitive programming from television and journalism (ruled by Jupiter) we can expect a lot of people to be brainwashed and conditioned to believe deceptions. To start off the New Year, Jupiter will be in difficult position to the Destiny Point in Gemini on January 3, 2022. It would not be surprising if we will see the biggest deceptions yet during this period.

Jupiter signifies the desire for truth, justice, knowledge and wisdom. If you really want the truth to win you need to surrender your ego and biases to the truth. If something doesn’t make sense it’s usually not true and sometimes admitting when you’re wrong is a sacrifice of the ego so you can expand your consciousness beyond the egos limitations. No longer following along with the spells of deception or turning a blind eye to reality, is expected become a bigger deal during this period.

We can also expect people to be more intuitive, trusting their instincts, and have an interest in dream interpretation and symbolism, questioning the deeper meaning of life beyond merely the superficial perceptions. Exploring the full expanse of emotions, fantasy and imagination, psychic phenomenon, prayer, meditation practices, spiritual rituals, seances and contacting the dead are also likely to be in focus. More people may turn to religion and spirituality during this period, seeking answers from God.

We could also see a lot more emphasis on the water element during this period, from the depths of the ocean, to the fall of rain, from drinking water to holy water. More attention on travel by water, like boats, submarines, shipping, and cruise ships could also get more attention.

Jupiter will be transiting through Pisces quickly and in just a few months will enter fire sign Aries on May 10, 2022. Jupiter will then go Retrograde when in Aries, slipping back into Pisces from October 28 to December 20, 2022. 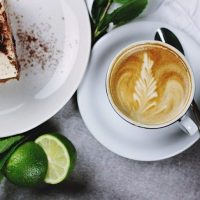 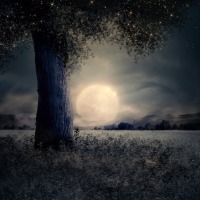 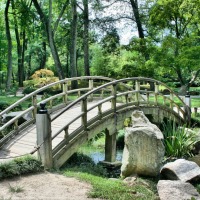 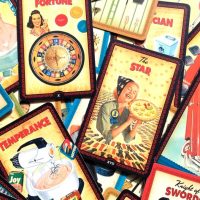 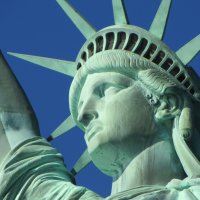 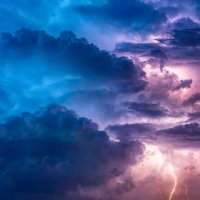 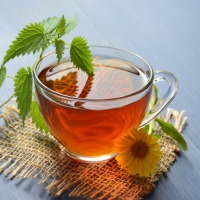 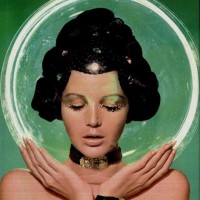 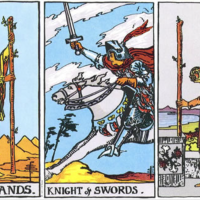