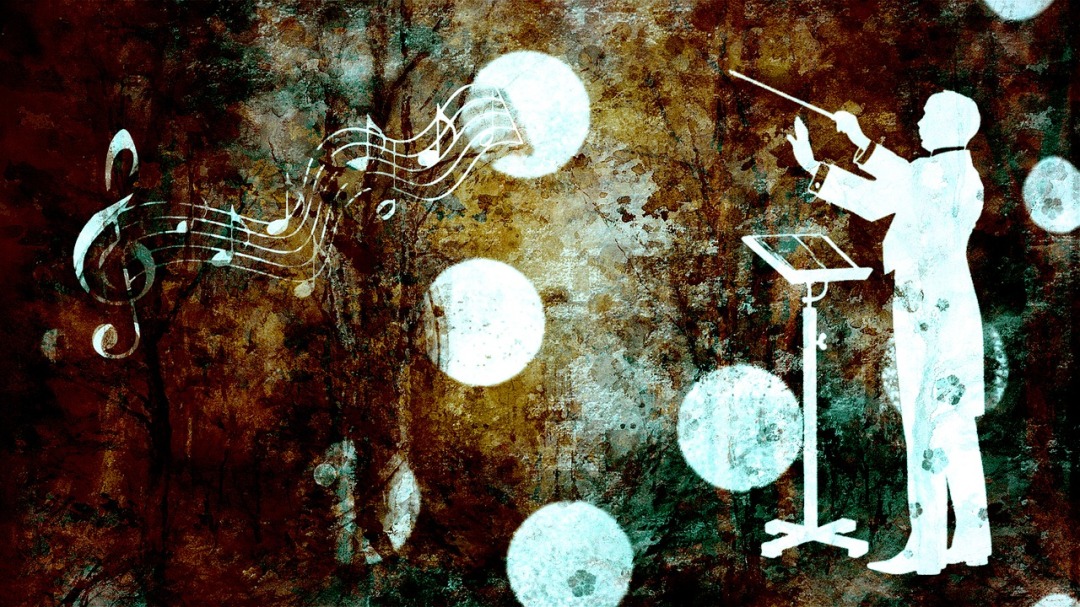 I thought many of you would enjoy this collection of compositions associated with the astrological symbolism of the planets, written between 1914-1917 by British composer Gustav Holst.

Venus, The Bringer of Peace

Mars, The Bringer of War

Saturn, The Bringer of Old age

These compositions, associated with the known planets at the time, were created before Pluto was discovered in 1930.

You can also find descriptions of each of these planetary compositions with A beginner’s guide to Gustav Holst’s ‘The Planets’ Suite.

Holst described The Planets as “a series of mood pictures”, acting as “foils to one another”, with “very little contrast in any one of them”.[9] Short writes that some of the characteristics the composer attributed to the planets may have been suggested by Alan Leo‘s booklet What is a Horoscope?, which he was reading at the time.[10] Holst took the title of two movements – “Mercury, the Winged Messenger” and “Neptune, the Mystic” – from Leo’s books.[11] But although astrology was Holst’s starting point, he arranged the planets to suit his own plan. The first movement to be written was Mars in mid-1914, followed by Venus and Jupiter in the latter part of the year, Saturn and Uranus in mid-1915, Neptune later in 1915 and Mercury in early 1916. Holst completed the orchestration during 1917. More at wikipedia.