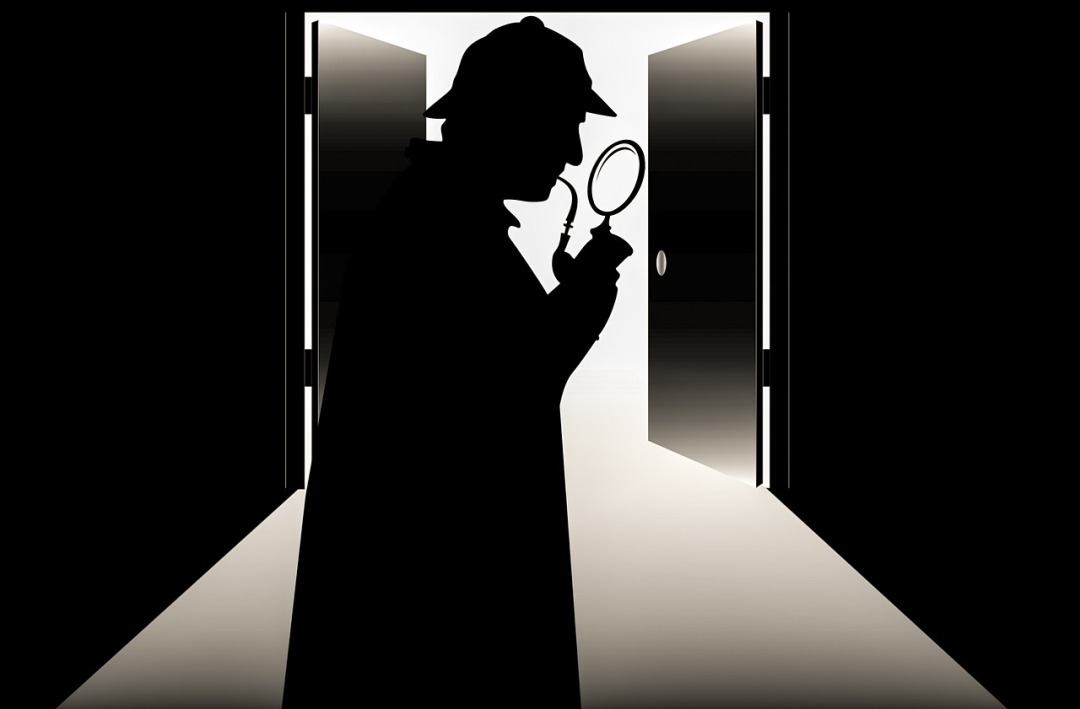 Scorpio ruled by Mars and Pluto can be pretty brutal where aggressive, egocentric attitudes can dominate. Practicing emotional intelligence is key with the blend of logic of Mercury with the emotion of Scorpio.

Scorpio wants the truth no matter how dirty, corrupt and deceptive it is. It indicates getting right down to the bottom of things. Deciphering the core of the issues to know what’s really going on below the surface takes effort. Only when the truth comes to the surface and looked at for what it really is can we have authentic transformation and change.

Scorpio is also strongly associated with banking, loans, taxes and other people’s money, so watch out for deceptive mind games for money. Money laundering and dirty money that drives crime and corruption could become much more of an issue during this period. Cryptocurrency and digital currency could be in focus more now as well. Sexual crimes, abuse and perversions also likely to make news.

Lies and deceptions could be on the lips of many leaders. Being smart and skeptical by asking tough questions to find out the real truth is suggested. Don’t just take something at face value because chances are there is more to the story that is not being said. Hunches and instincts are key now. Those questions will dig up the dirt from the muddy waters. Mercury in Scorpio likes to probe for the real information, but extra effort is required to get deeper than just the surface. Efforts and deceptions to hide date and evidence could become more obvious. If it doesn’t make sense, it’s usually not true, because the real truth always makes sense – it’s a law of nature.

Not only is information itself that needs to be delved into, but observing actions and results of those actions can reveal much more than words and information alone since deception, lies and secrets are tools to keep truth intentionally hidden. Is someone saying on thing on the surface, but doing something else behind the scenes?

Scorpio is also associated with death, and especially with Pluto in Capricorn now and Jupiter entering Pisces this week, we could see an emphasis on numbers of deaths associated to poison liquids. Scorpio is associated with swamps – how deep does it go and what’s really in there? Get a sample and peer into the microscope.