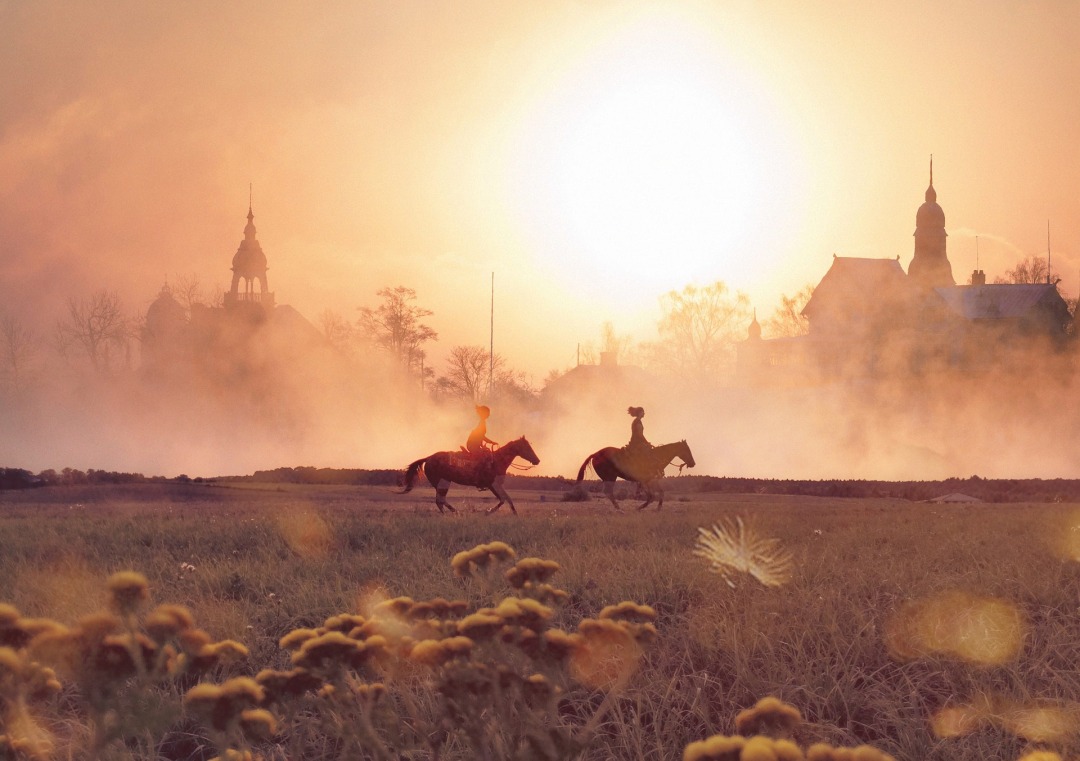 Astrology reveals a lot of potentials and shows us a lot of signs to pay attention to in the bigger picture. Here I share interpretations with possibilities to consider this week. Thank you for being here and for sharing this week’s Horoscope with your friends online.

Well, what an interesting couple of weeks we’ve had with all the dirty secrets revealed, just as expected, especially financial secrets associated with cryptocurrency and the political class coming out into the light just after the Full Moon in Taurus Lunar Eclipse on November 8, 2022 with the Sun, Mercury and Venus in Scorpio.

Last week on November 15th, 2022 which was a pretty big day for a lot of various reasons, the world officially reached 8 Billion people!

Mercury and Venus just entered the more active, fiery Sagittarius last week on November 16th and 17th, where what was hidden in watery, secretive Scorpio is now more out in the wide open. And with Mars Retrograde in Gemini now it is past actions and information that is under analysis, especially related to war – particularly an information war with a lot of backtracking and reversals in the battle.

This week, joining Mercury and Venus we have the Sun and the New Moon also in Sagittarius. Global affairs connected to our personal lives are in focus. More attention on travel is highly likely during this period. More below…

The tides are also turning again this week as we have Jupiter Retrograde in Pisces stationing Direct on November 23, 2022. Jupiter is the ruling planet of Sagittarius. Now we are in the midst of greater attention on global, international affairs. We’ve also seen a lot of backtracking on illness, and medicine during this period. Are people’s beliefs about what’s going on in the bigger picture of the world changing? Wouldn’t it be nice if a big wave of truth cleansed away all the deception and bad karma?

*Also notable timing this week, on November 22, 2022 we have the Destiny Point in Taurus at the same degree as it was on October 29, 1929 at 12 Degrees 16 arc minutes of Taurus. Finances are in large focus as expected with Taurus, and with Uranus in Taurus this indicates technology associated to money ie. digital currency. Plus Saturn in Aquarius indicates planned development of a structure of social control with an authoritative financial control system imposed on humanity collectively (Aquarius). All of this tied to the environment (Taurus) with carbon credits as part of the social control and restriction plan. Last week we just had the leaders meet for tying it all together by signing agreements to force a global digital V-pass system required for travel, but of course will only add more limitations for buying and selling over time. Global leaders are focusing a lot of their attention in manifesting a Digital Currency proclaiming urgency as if it’s a crisis where the financial system is suddenly incapable of working anymore even though it has been efficient for decades, without it being a Digital ID / Digital Currency tracking system of control. Meanwhile we are in the midst of the Pluto Return of the America indicating the destructive forces and transformation of the political/financial system continues. Uranus in Taurus reminds us that we are in a revolutionary time where having personal financial freedom and bodily autonomy is like a rebellion.

And if you didn’t know, digital currency controllers are now pushing for money to have an expiration date – meaning if you don’t spend your money by it’s due date, it is simply deleted from your account. Surprised? All as leaders have been conditioning people to get used to bank accounts closed for those that are “cancelled” due to “wrong think.”

Of course so many people are unaware of what’s happening in the bigger picture because of censorship (Saturn in Aquarius), but with Mercury, Venus, the Sun and the New Moon in Sagittarius coming up this week, hopefully more people will become aware of what’s really going on in globally. Astrology gives us greater awareness with an inside look and a bird’s eye view of the timing of larger themes in our world.

Saturn in Aquarius reminds us that the answer to stopping all this is humanity collectively being aware of what’s really going on and choosing to say no (Saturn in Aquarius) – hence why censorship and misinformation is being pushed so hard to prevent people from talking about and becoming aware of what’s really happening. Leadership at the G20/B20 also stated that information on the internet will be censored by AI to stop any information that is not “authorized.” This is yet another reminder that Artificial Intelligence already seems to have its grip on controlling humanity and stifling freedom.

So what is Digital ID with a Digital V-passport going to control and restrict? Freedom of speech, freedom of movement, freedom of buying, selling and trading. Is it becoming clearer that all of this is designed as a system of digital slavery? The only way this possibly succeeds in becoming reality is when people collectively consent to it and let it happen, instead of collectively saying no.

Okay, now we’ve got that out, let’s look at the Astrology Dates and Times for this week…

Mercury conjunct Venus in Sagittarius November 21, 2022 5:54 pm ET. This indicates more attention in thinking about universal values and morals and what’s going on in the larger picture. More attention on global culture and relationships to foreign people and foreign affairs is indicated. Speaking truthfully and from the heart can get wider attention.

In Sagittarius, the Sun signifies an open mind and willingness to learn and grow in wisdom. Philosophical perspectives, learning and gaining wisdom through experiences are indicated. This is a great placement for those interested in philosophy.

The Sun in Sagittarius also speaks to prophecy and religious perspectives so you could have some highly revelatory insights during this period. This is a time to explore the meaning of life, find joy, expand your worldview.

With the Sun in Sagittarius it is time to expand your vision to see beyond closed-minded biases and small world views, to become smarter and see the world from a broader perspective with objectivity to recognize universal truths.

Beliefs are changing around the world. On this same day Jupiter, ruler of Sagittarius, stations Direct in mysterious, secretive, karmic Pisces. We can expect more secrets to be revealed that change people’s perspectives about the larger picture of what’s happening in the world.

This is a time to create a vision for the future and come up with ideas of how to make it happen. Put your energy into it.

This would be a suitable time to tap into changing karma. The shift in Pisces reminds us of the power of prayer and thinking beyond the mundane reality, to an ethereal, spiritual experience of existence.

Jupiter and Pisces are associated to beliefs, and Jupiter is associated to the media where information spreads far and wide reaching multitudes of minds. In this day and age, the media is most concerned with forming selective beliefs for the viewers. The media talking-heads are like preachers and priests, as an “elite” authority on what people should and should not believe about everything. And as such, in much the same manner, they demand they are believed and not questioned, as if it is blasphemous to have a different opinion, and anything questioning the narrative is immediately labeled “misinformation.” When Jupiter is Retrograde and stations Direct, it’s time to ask questions and be skeptical, especially about the big secrets and the bigger issues happening in our world at this time. This is a time for investigative journalism to expose the hidden unknown. What fantasies, illusions and delusions will be revealed now?

Pisces is also associated with the flow of currency, so during this Retrograde/Direct period in Pisces we’ve already seen much talk of big shifts in the financial system toward a Central Bank Digital Currency. It’s time for more awareness of what’s really been going on deep below the surface.

We could also hear more changing perspectives about illness, medications and psychology in the bigger picture. Those that are addicted to mind altering substances, drugs and alcohol could find this an important turning point as well.

Finally this week, Mercury and Venus both connect with Chiron in Aries on November 25, 2022.

Let’s hope this time gives a boost of positive support for individuals understanding their own identity in relation to how we each fit into the larger scheme of things happening in the world. Good relationships with others and talking about what is happening among each other from the heart can bring good.

Thank you for sharing this week’s horoscope.You can subscribe by email to get the latest horoscopes…