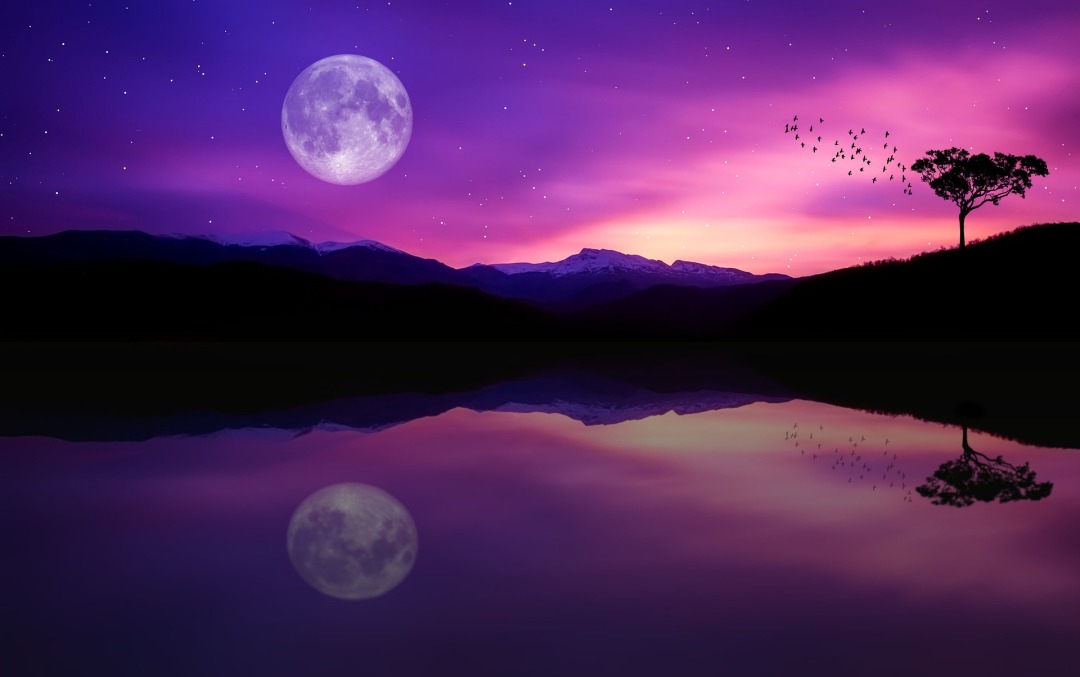 Last week, we saw more evidence of the revolutionary and revelatory times we live in as more is being exposed about how the world operates hidden behind the scenes.

Mercury finishes in Sagittarius early this week and is in conflict with Jupiter in Pisces December 6, 2022 at 2:04 am ET. Knowing what to believe could be especially challenging now. Lofty ideas and are highly questionable and may not make a lot of sense. Fantasies and illusions could be distracting from the bigger picture. Random ideas could fizzle fast and disappear as the mind drifts into mysterious fogs of wonder. Smaller ideas that at had excitement at first could be quickly quashed by bigger ideas and goals.

With Mercury in Capricorn for about 2 months, of course this brings a lot of people’s attention to Pluto in Capricorn and the Pluto Return of America on December 31, 2022 and how that all ties into Saturn in Aquarius now. We can expect so much more talk about the political and business world that reveals a lot of dirt from behind the scenes.

This Full Moon is in precise conjunction with Mars Retrograde in Gemini. This indicates a climactic change in our thoughts and actions. What is in the spotlight can expose a heated battle. The social information war we are all subject to these days can escalate, and emotional tensions could be quite high. Reactions could be excessive. If the ego is put in the spotlight and burned, it could create quite a backlash. Contradictions of words and actions, and hypocrisy could create a lot of heat now. Censorship and free speech are big topics in the spotlight.

This Full Moon in Gemini with Mars Retrograde is a reminder to never stop thinking or asking questions, even when they are difficult or go against the grain. The information war on the mind now is precisely about silencing people’s thoughts and discouraging people from using their brains’ natural purpose of thinking critically and asking questions in order to make best decisions and judgments.

The consensus pressure by authority and leadership is to just go along with what you are told, instead of looking further below the surface of information. When things don’t make sense, the idea of it being blasphemous and a heresy to ask questions, and can quickly lead to the convenient label of “conspiracy theorist” or some other dismissive derogatory label as a diversion – all for simply using the natural, human gift of being able to think for yourself and ask questions when things don’t make sense. We’ve all heard the same approach taken with religious ideologies and concepts for centuries whenever any question reaches beyond the surface one is permitted to think, “Don’t ask questions. It’s blasphemous to question authority….”

We are also seeing the power changes, where leadership of technology corporations could be considered at battle with the power of national governments. This is further emphasized by Pluto in Capricorn and Saturn in Aquarius now.

The Sun in Sagittarius is directly opposite Mars Retrograde in Gemini December 8, 2022 12:41 am ET reminding us that what’s in the spotlight now in the battle of information, has world-wide impact.

Venus finishing off in Sagittarius is in difficult aspect to Jupiter in Pisces December 9, 2022 7:54 pm ET. Just like Mercury connecting with Jupiter on the 6th, now Venus connects with Jupiter as the Full Moon begins to wane. The desire to spend a lot for the holidays or to gamble on a whim could be tempting, but likely won’t be satisfying overall. People that are selfish and unfocused on the big picture can be difficult to deal with.

Venus in Capricorn brings a strong connection to fellow earth sign Taurus where Uranus Retrograde and the Destiny Point are now.

With Venus in Capricorn we are reminded of valuing the experience of the physical, material world and body. Money and finance, what people have and want to attract are in larger focus of interest now.

With Pluto in Capricorn being a destructive force, breaking down the old to create change and transformation, we are reminded of how people are often being dehumanized. The value of the human being, reduced to the concept of a herd to be controlled, can feel especially out of tune with how people want to be perceived and treated with Venus in Capricorn now.

Uranus and the Destiny Point in fellow earth sign Taurus signifying money, energy, the environment, technology and the body, particularly bio-technology, we all need to have another look at what our real goals are in life and what we really value.

With Pluto in Capricorn and Saturn in Aquarius, we are witnessing the destructive force of the system of control pushing for drastic changes in humanity. We are now facing an agenda where politics, business and science are pointing toward a tech centered trans-humanist social order that contrasts the value of the natural order, balance and harmony Venus represents.