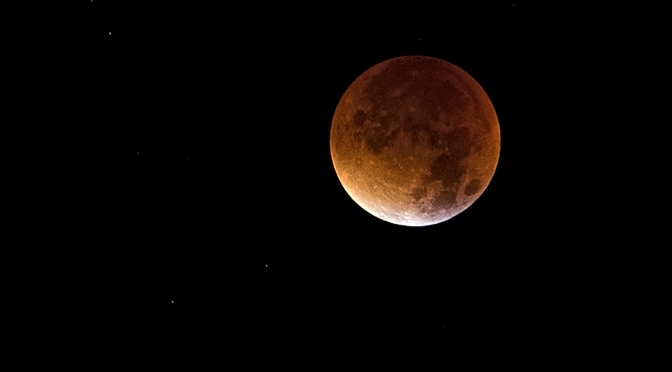 With the Sun in Scorpio across the sky from the Full Moon in Taurus we’ll have the earth’s shadow between them creating a partial Lunar Eclipse. This lunar eclipse is said to be the longest in 100 years lasting up to 3 hours!

Full Moon’s can be emotionally charged and eclipses can indicate a significant turning point of change.

Lunar eclipses were long though to be negative omens, but there is always another way of looking at things. The Sun in Scorpio reminds us that shedding old skin can bring us into the light of a different, changed awareness.

If you’re the type of person that is interested in natural health, this would be a good time to focus on tapping into the earth element by using herbs, incense, natural stones and treatments like massage therapy or grounding practices that get you in touch with your body like yoga.

Hidden secrets could be revealed around the time of this Full Moon eclipse, and it can have a lot to do with biotechnology especially considering scientific and experimental Uranus is in Taurus now too.

A lot of hidden unknowns could be revealed with this Lunar Eclipse in Taurus giving people a whole new perspective on the material world, from the inner level of bodies to the outer level of the environment, to finances.

Here’s something that just came up in the news today that aligns with secrets associated to this Full Moon Eclipse… the FDA in response to a Freedom of Information Act request on data of the Vs, has responded by asking a judge to allow the information on the Vs to not be released until 2076 – that’s in 55 years! To reveal, questions are necessary. Why would they be attempting to keep that important information secret for decades instead of revealing it all to the public now?

Whereas the freedom of scientific experimentation seems to be limitless to the point of lawlessness these days, on the flip-side with Saturn in Aquarius the restrictions and limitations on social freedom is excessively heavy.

Venus is in fellow earth sign Capricorn along with Pluto now which strengthens the focus on money matters associated with Taurus. The Sun in Scorpio is also associated to money matters. All together this indicates that Plutocratic power via wealth and the banking industry is strongly tied into the times. We are seeing inflation, lost jobs and food supplies becoming a growing issue. This Full Moon Eclipse could give people a wake up call with revelations about how all these things are manifesting through the decisions of political and financial power players.

Of course with Pluto in Capricorn now it is the destructive forces of power in society, in the political and financial realms that are in focus.

Venus as the ruler of Taurus also reminds us to value our bodies. Your body is your temple.

The Full Moon in Taurus Lunar Eclipse reminds us that what is most important to create big changes is to get clear about what we really want to manifest in the world. Is the direction we are being lead toward really what we want? Is it based in truth or is it lies and deception (Scorpio)? Is what is being done in the physical world and what the big players in society are working toward developing really in our best interests? Is the direction technology and biology heading toward what we want?

We also have Mercury in Scorpio and Mars in Scorpio now. Remember the scorpion injects poison, as does the snake – two symbols associated with Scorpio.

With the Sun in Scorpio lighting up this Full Moon Eclipse, it’s also worth considering just how powerful big lies and deception can be in manifesting the reality humanity experiences, especially indicated by great media influence associated to the rich and powerful in positions of authority with Venus and Pluto in Capricorn and Jupiter and Saturn in Aquarius which is ruled by Uranus.

More about biotechnology and food in this recent horoscope.

Read more about the Full Moon in Taurus Lunar Eclipse in the Weekly Horoscope for All Zodiac Signs.

More about Uranus in Taurus. 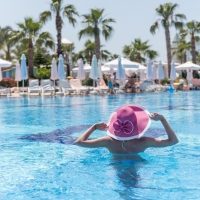 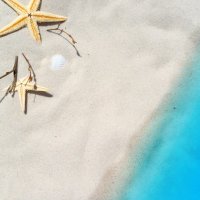 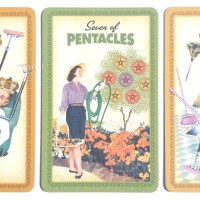 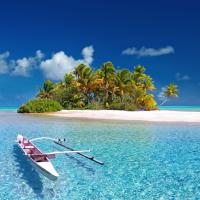